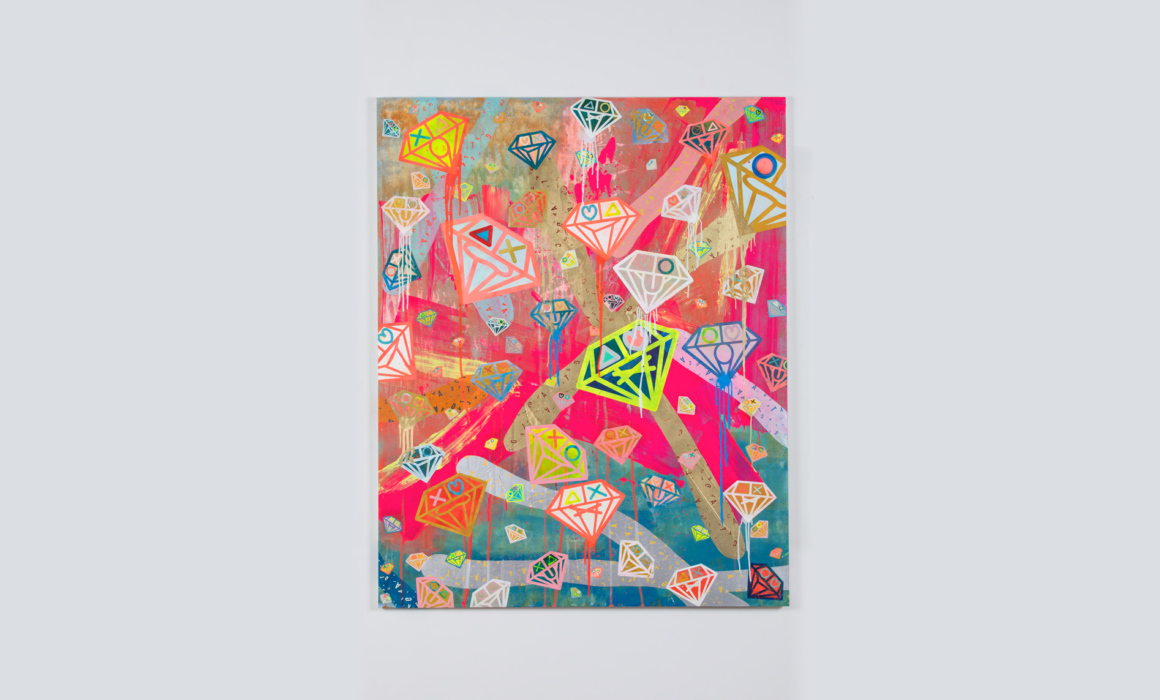 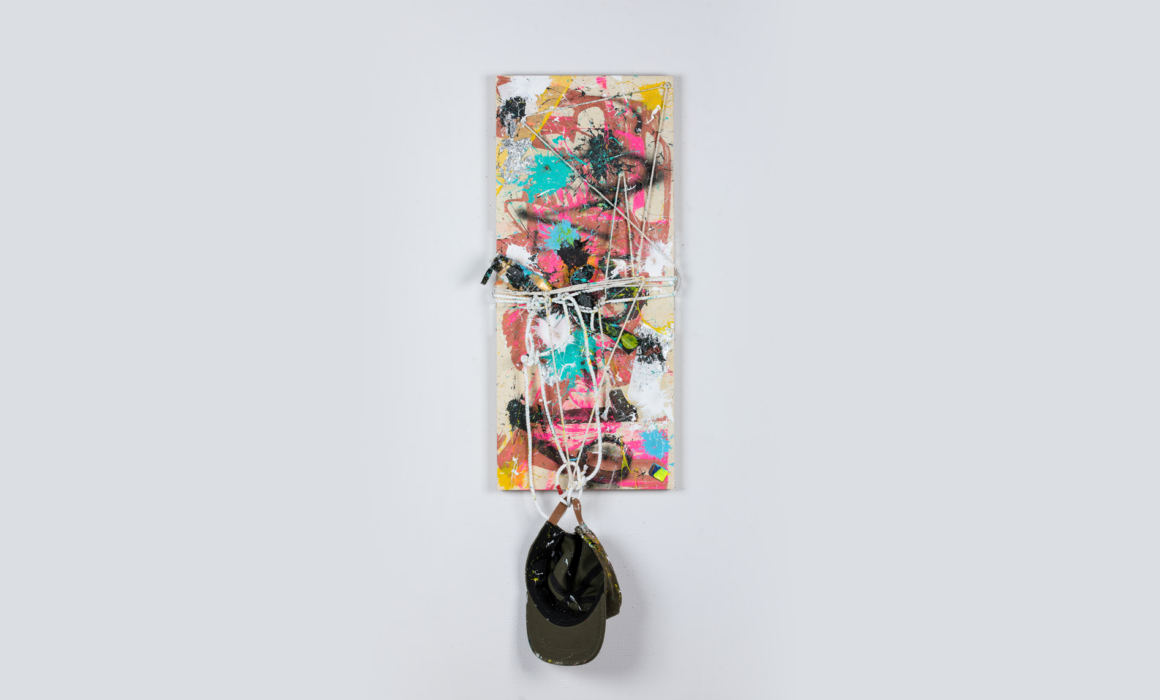 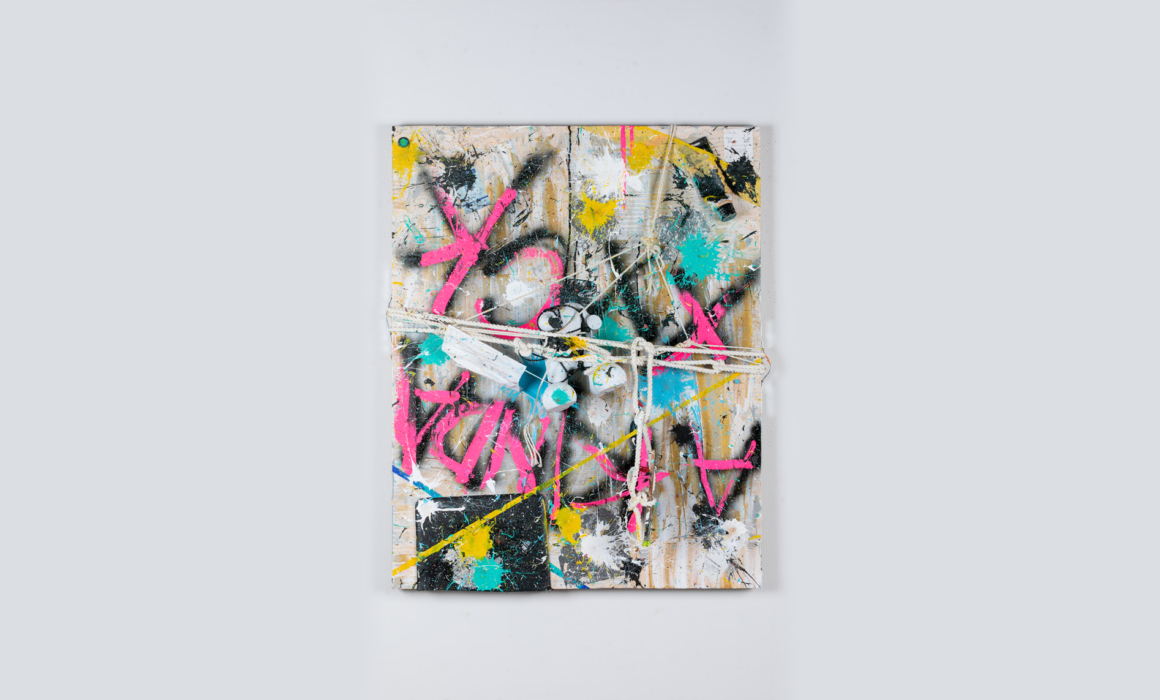 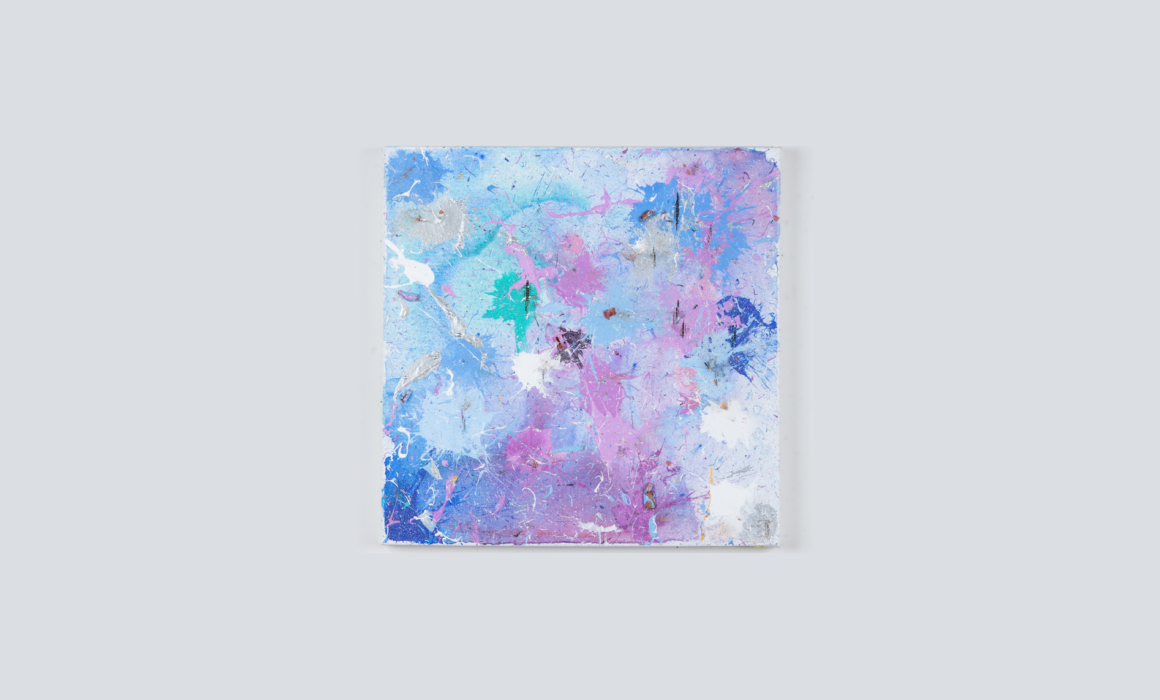 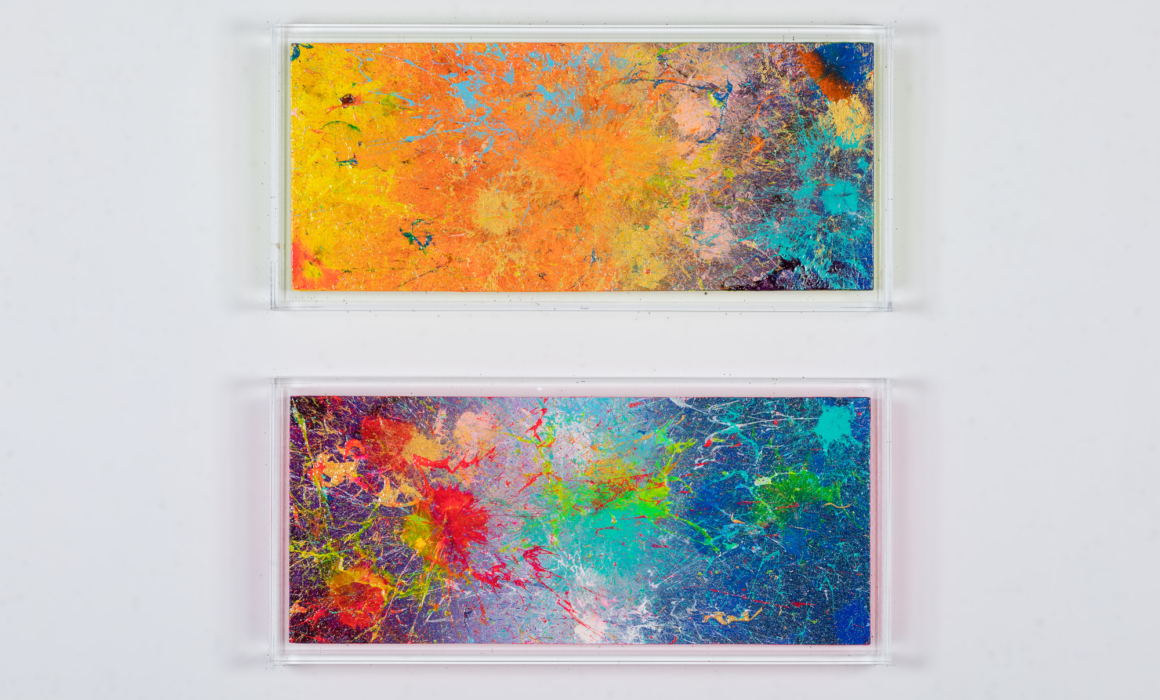 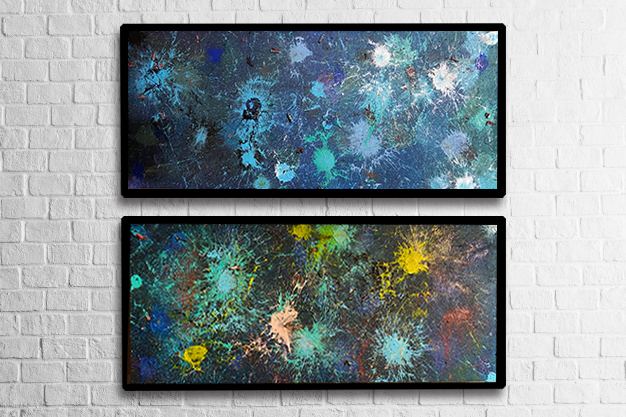 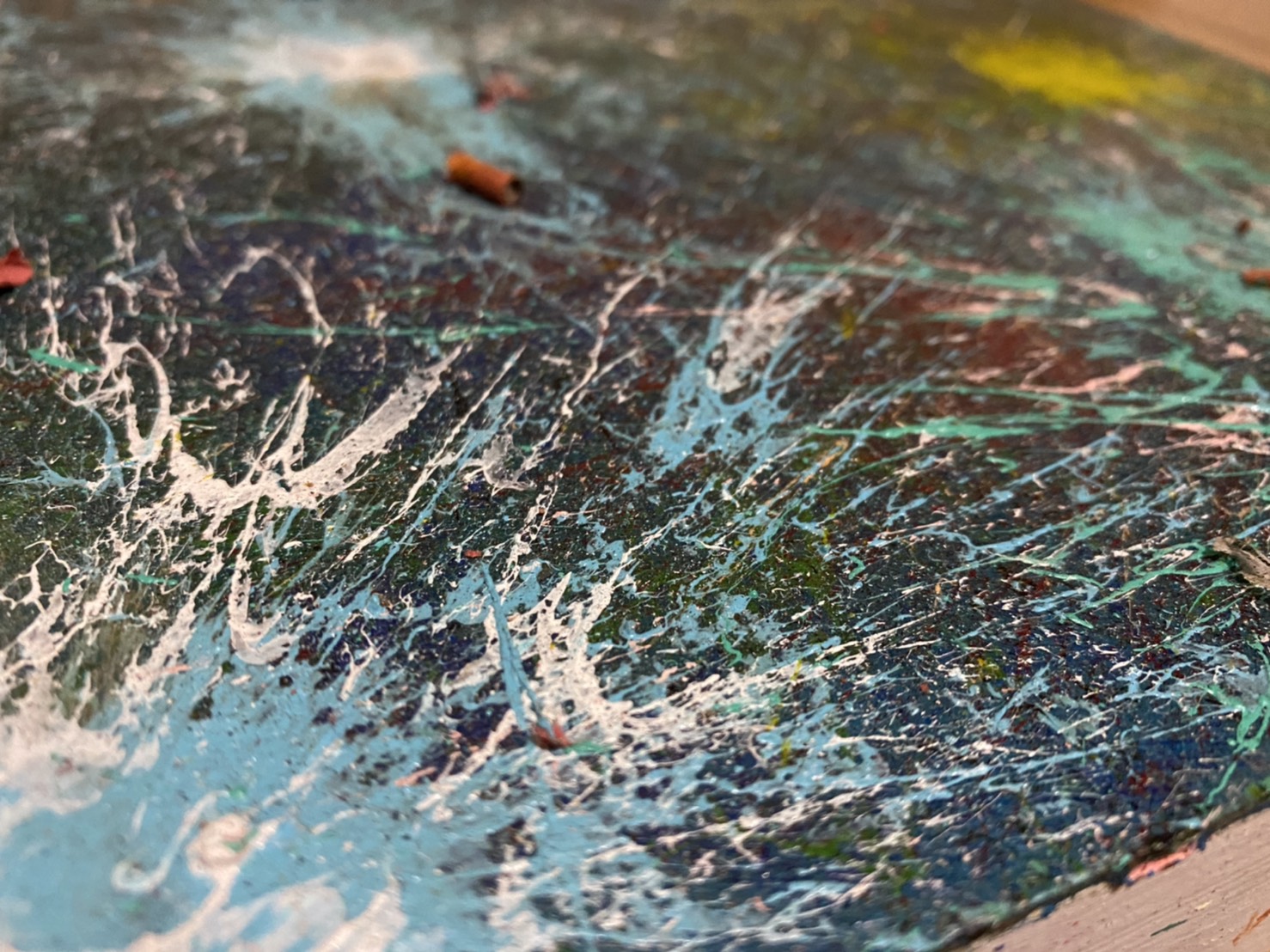 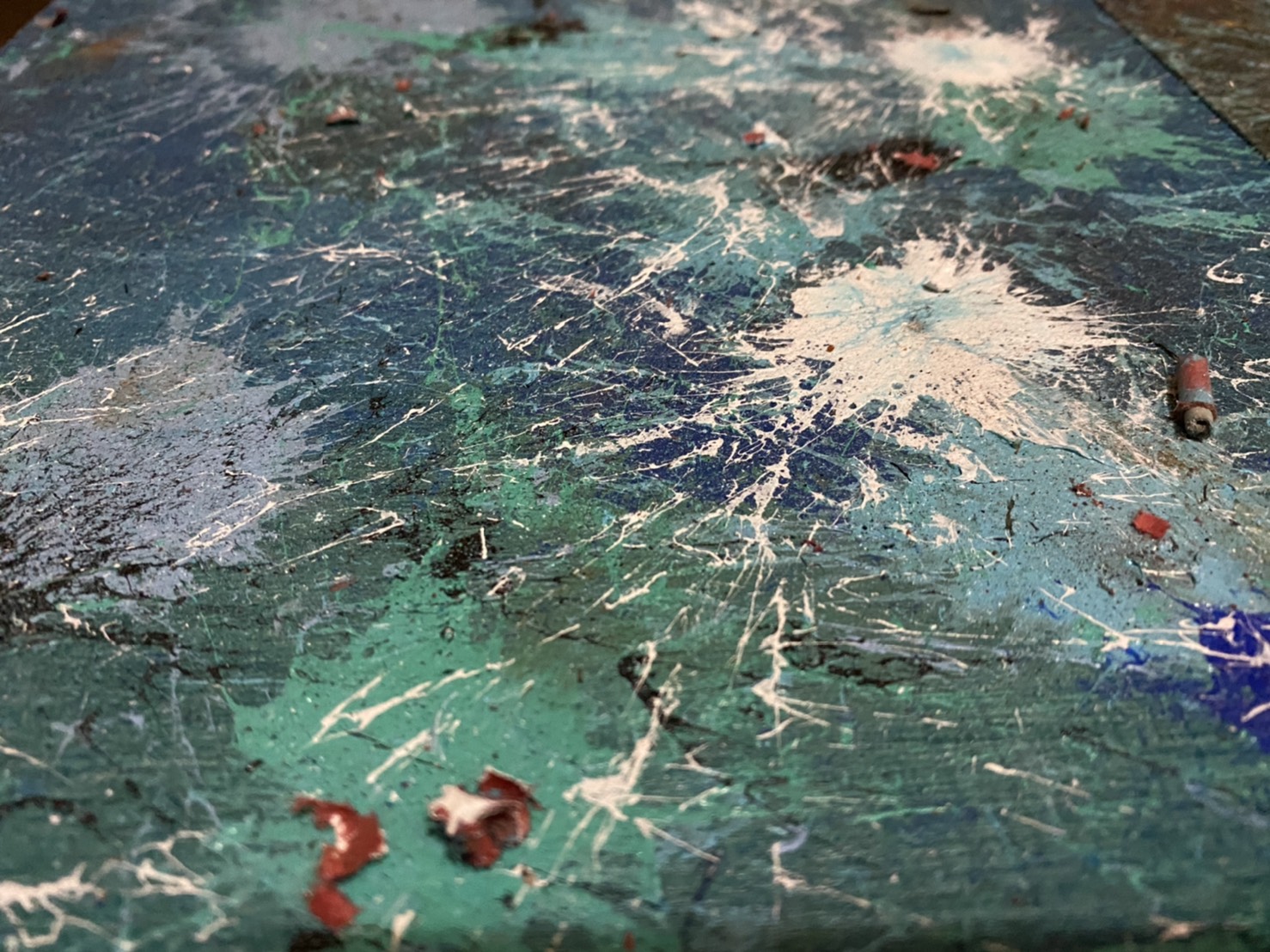 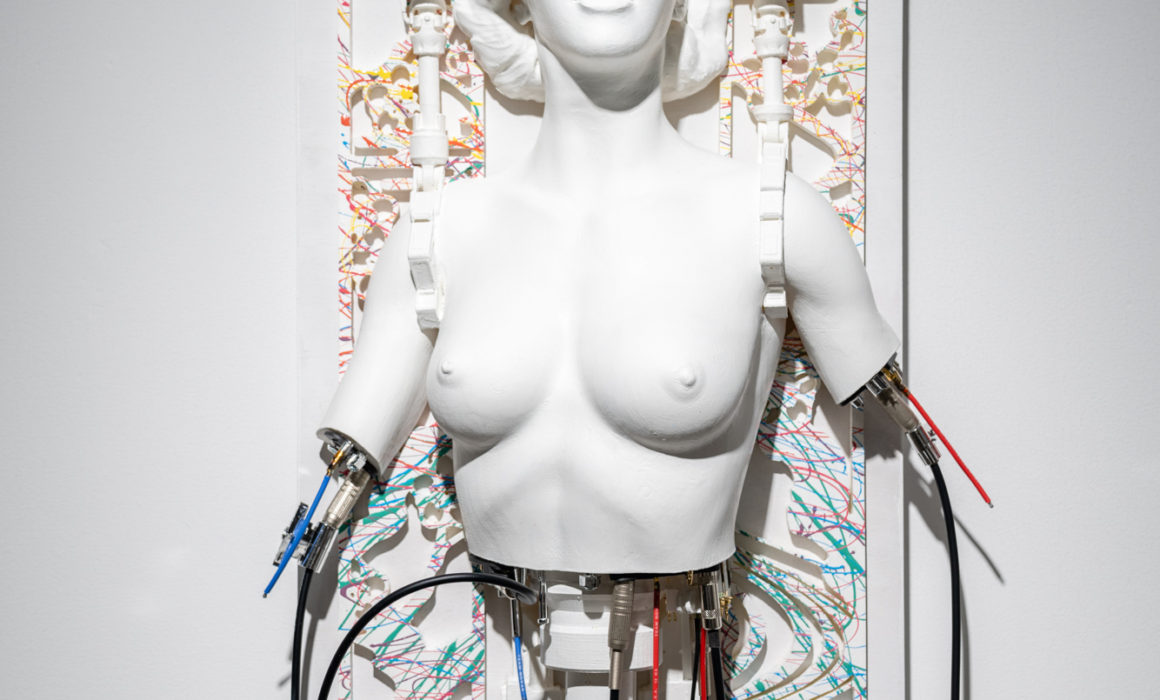 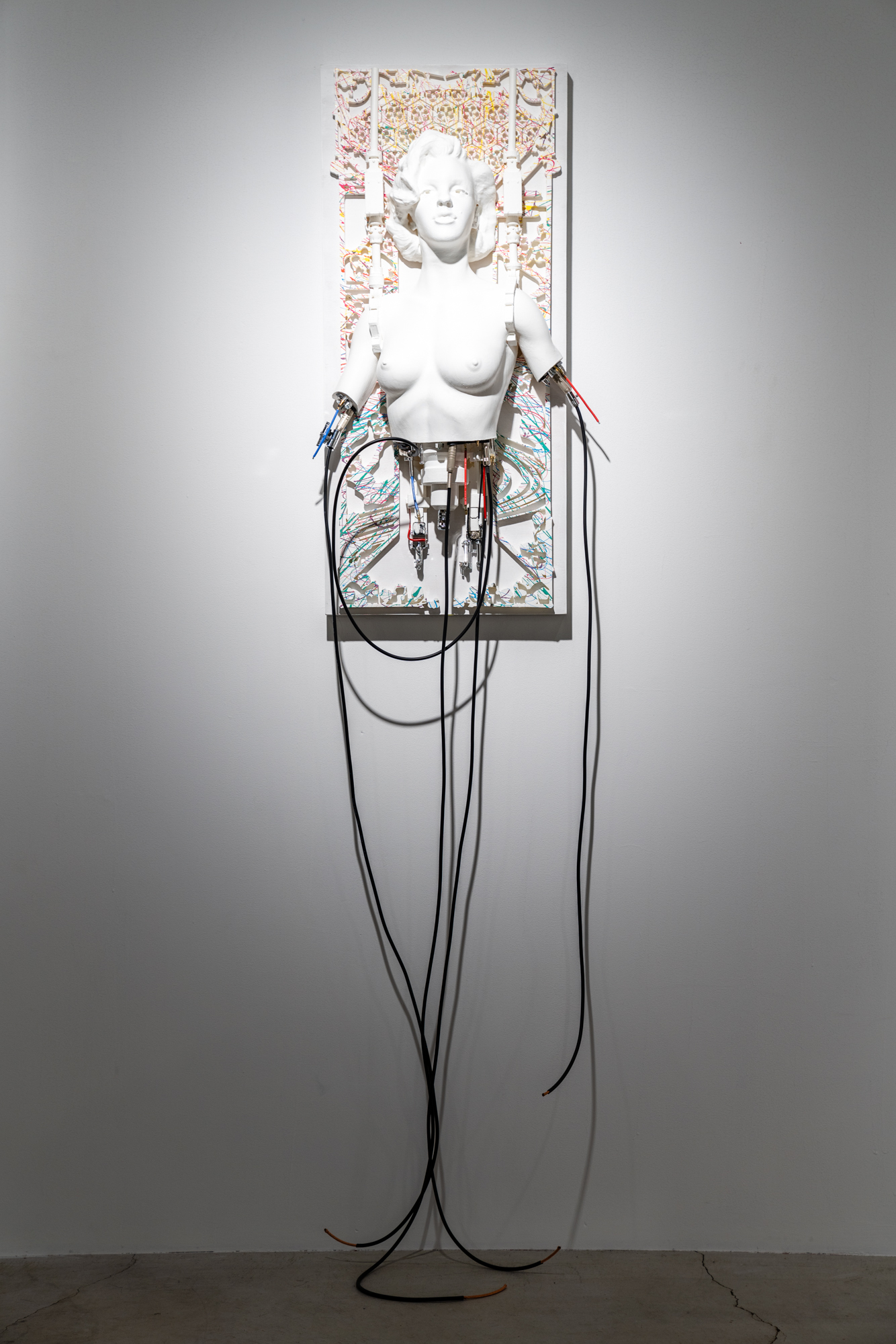 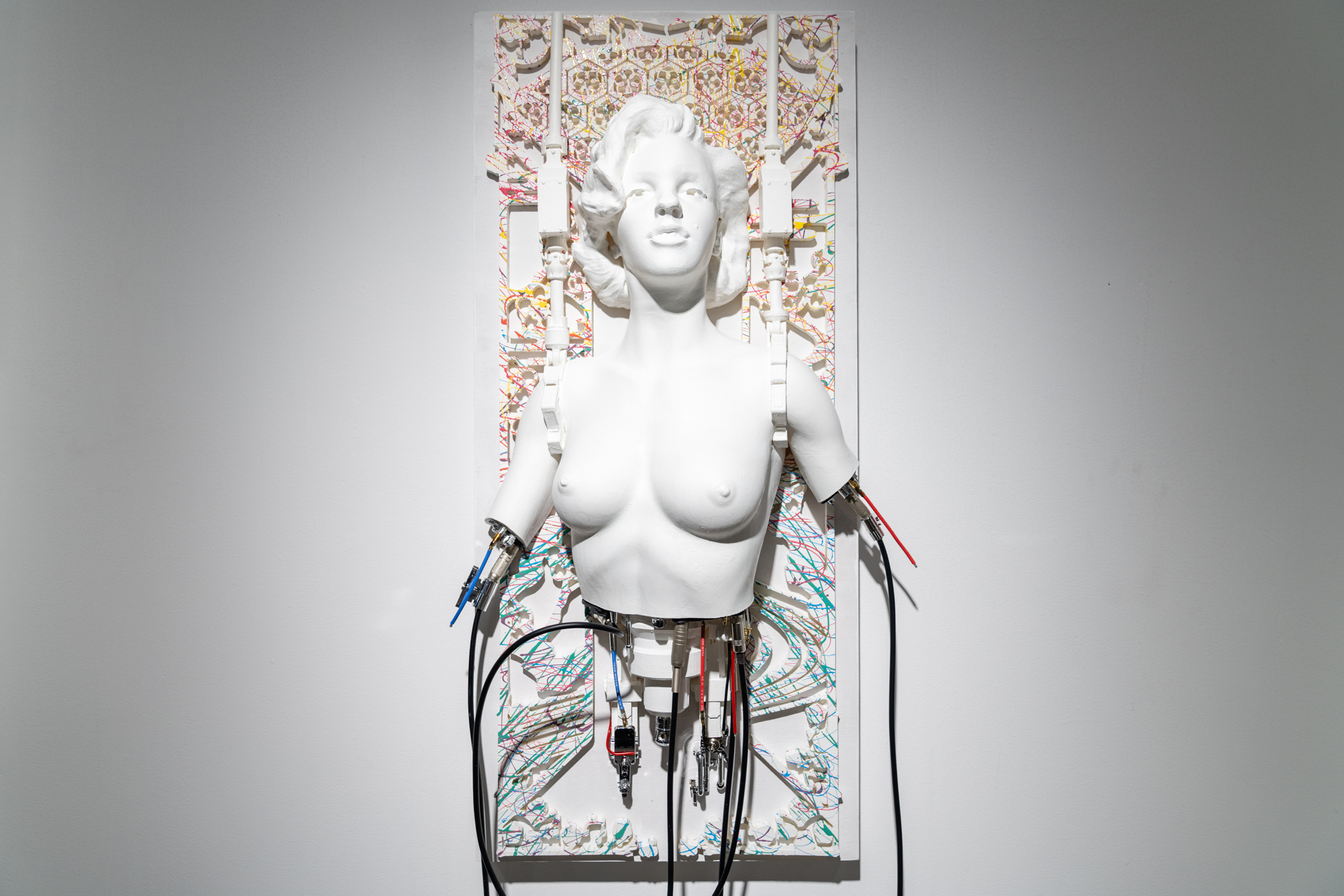 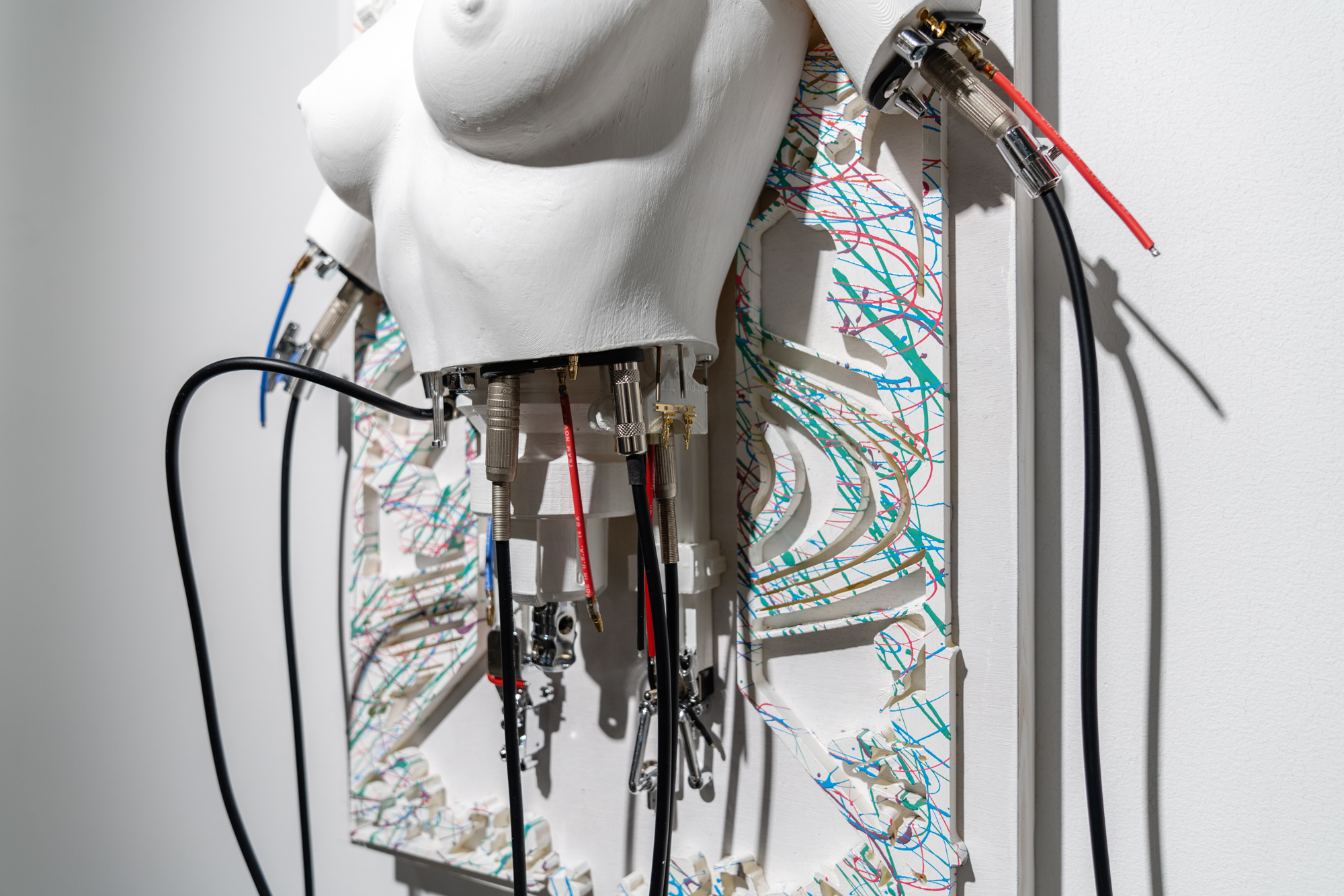 It’s about human sexuality. Technology and AI has been developed and human being started demanding simplicity of sexual desire. It becomes more easier to get information because of the development of internet and smartphone. Getting involved with people, talking, understanding and sharing each other create mental and time distress. People who wants to run away from those pain started breaking away from their communities. They rather choose to get involved with people in simpler way. They tend to prefer easy way of life to the importance of their existence. 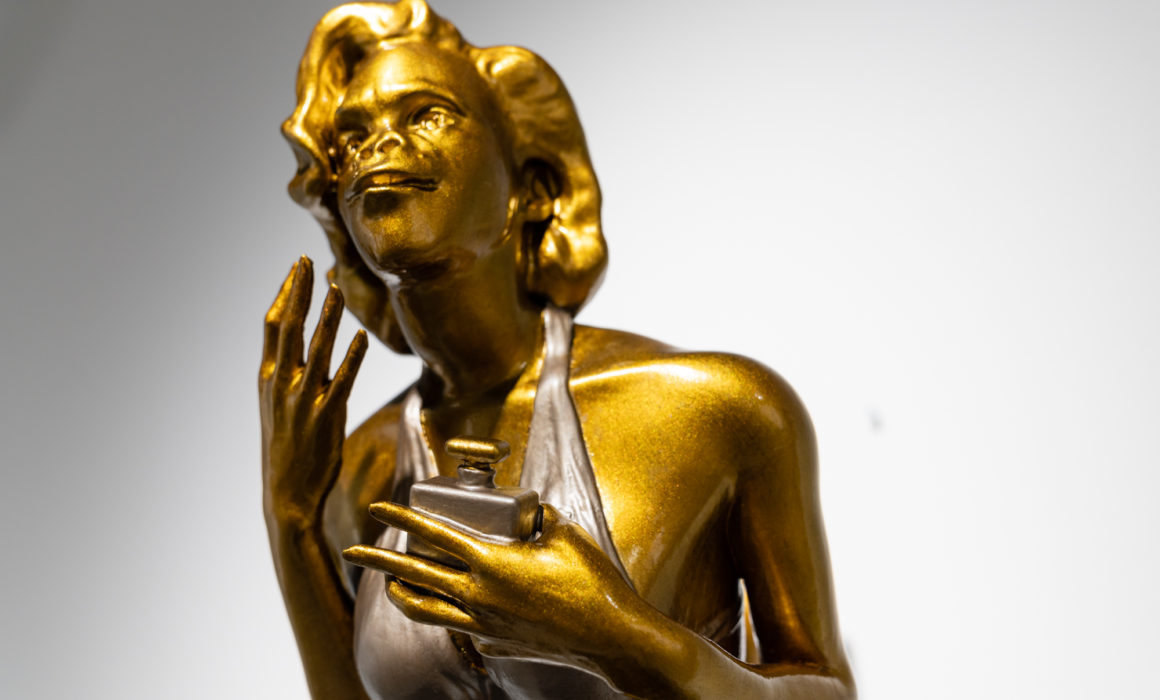 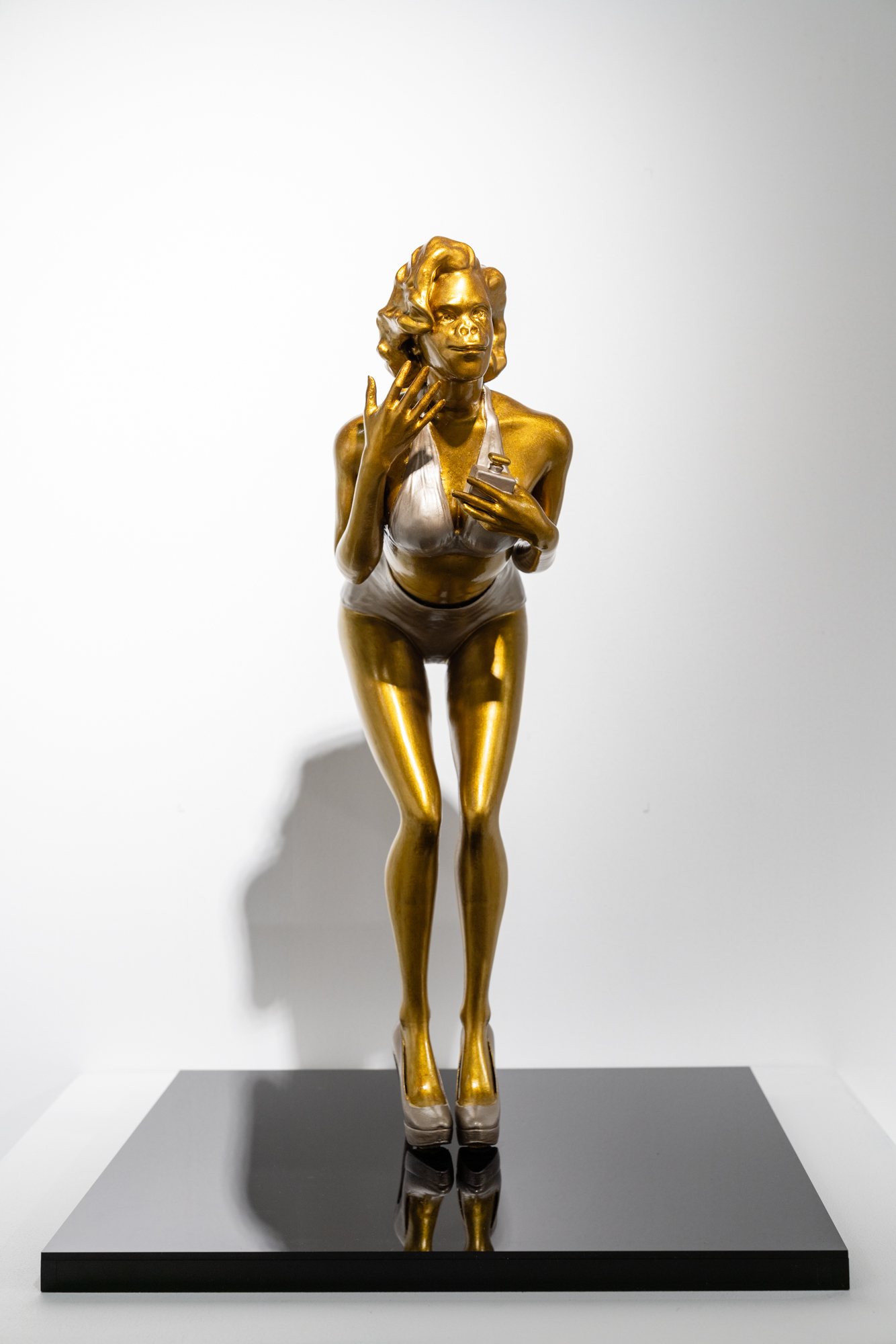 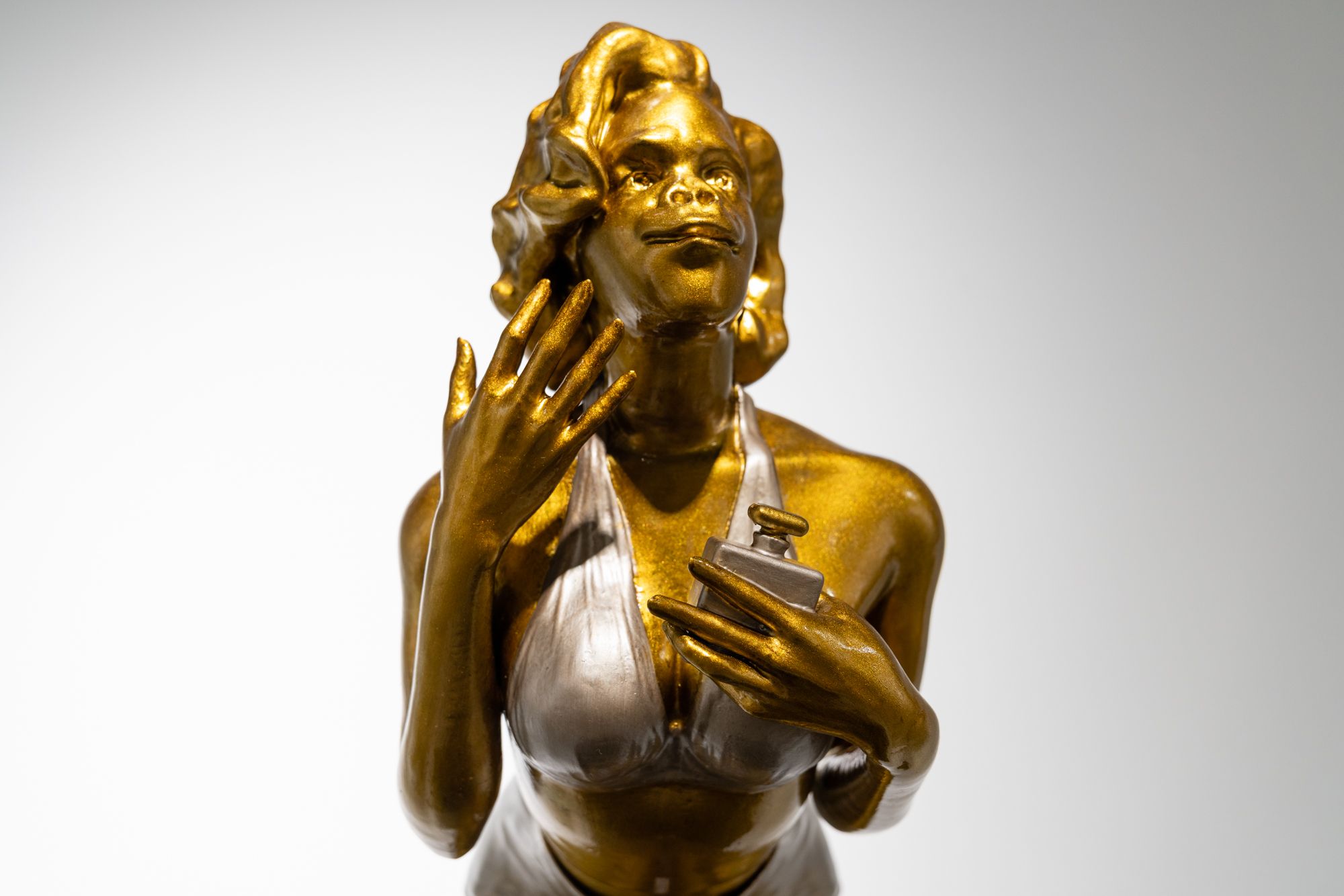 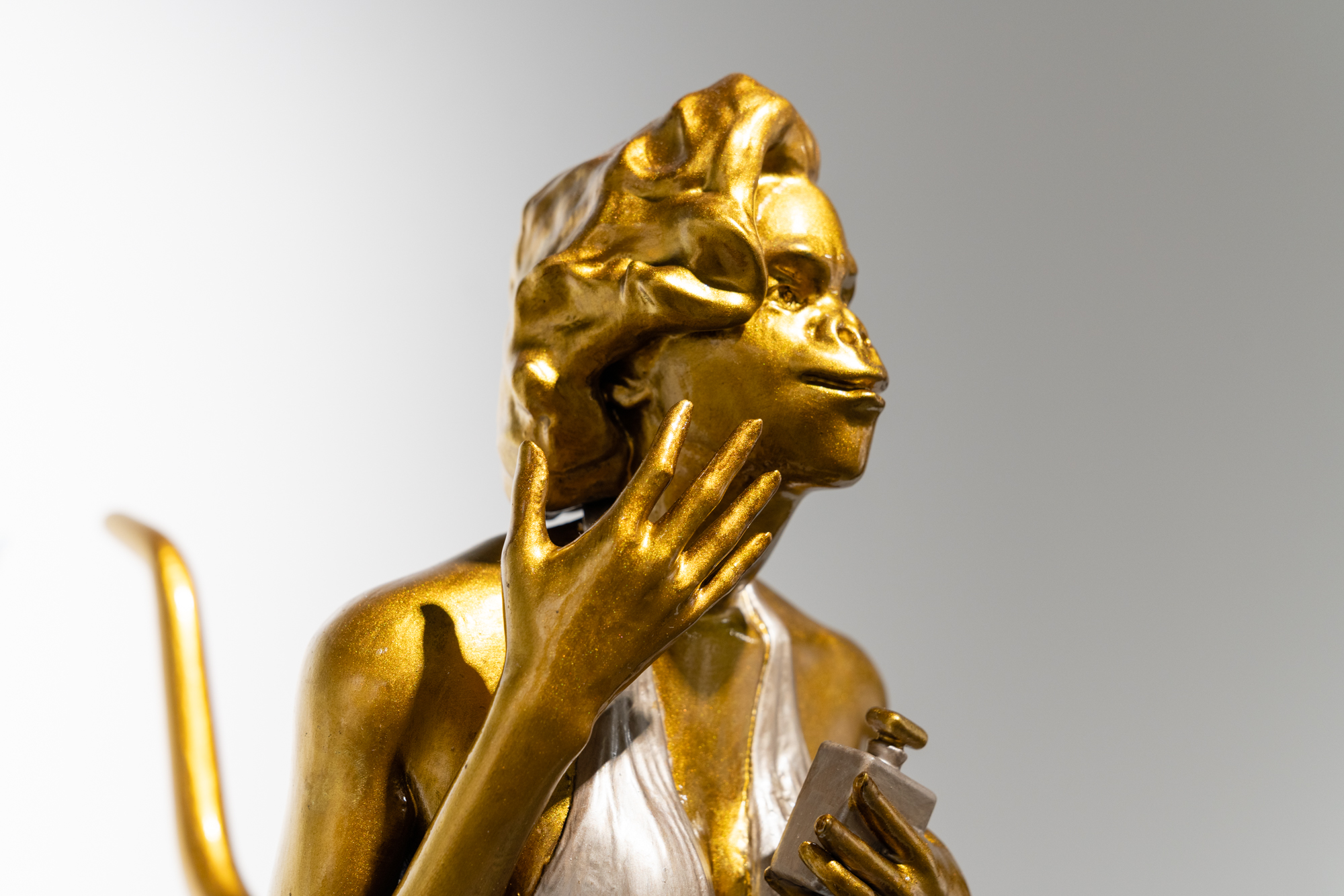 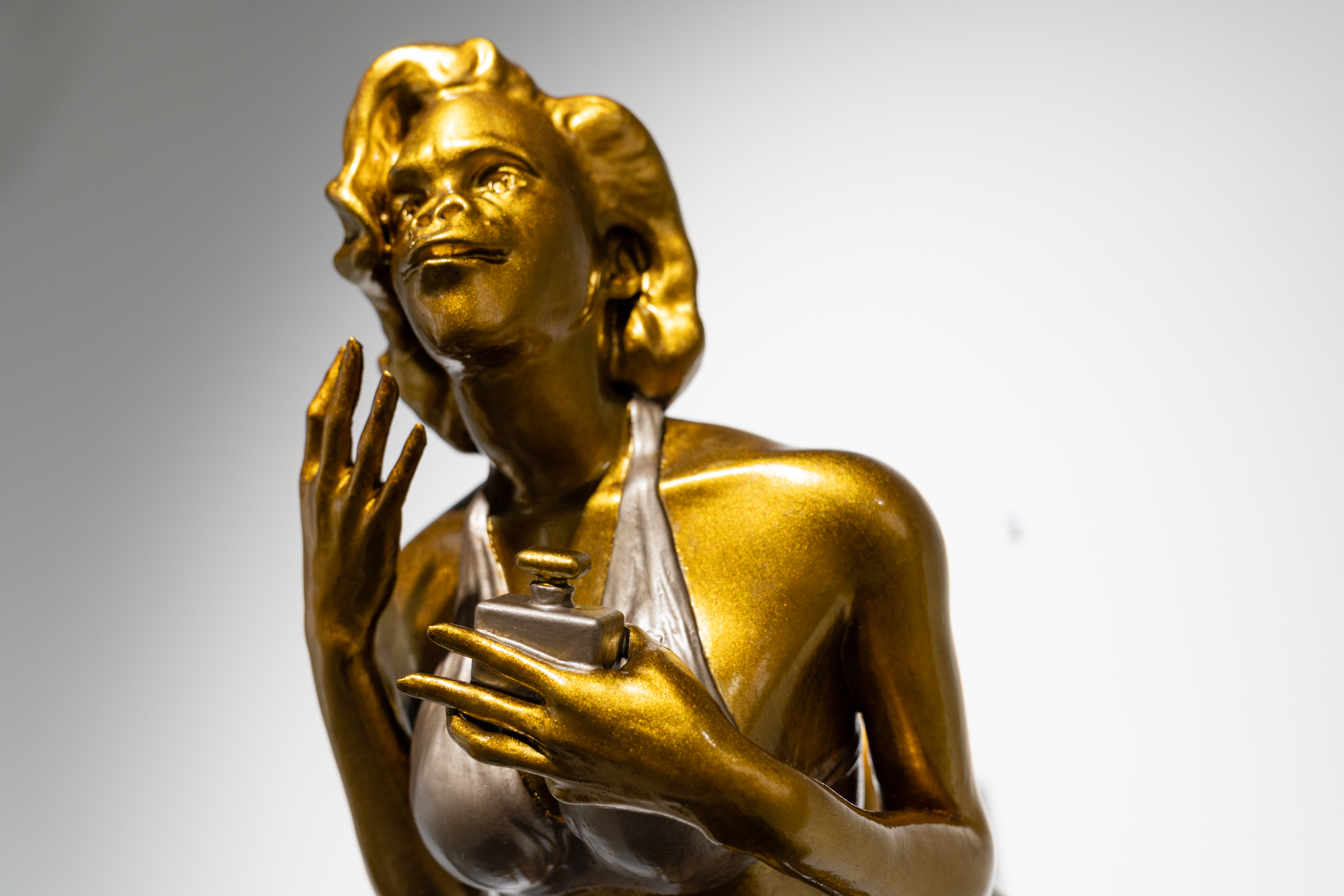 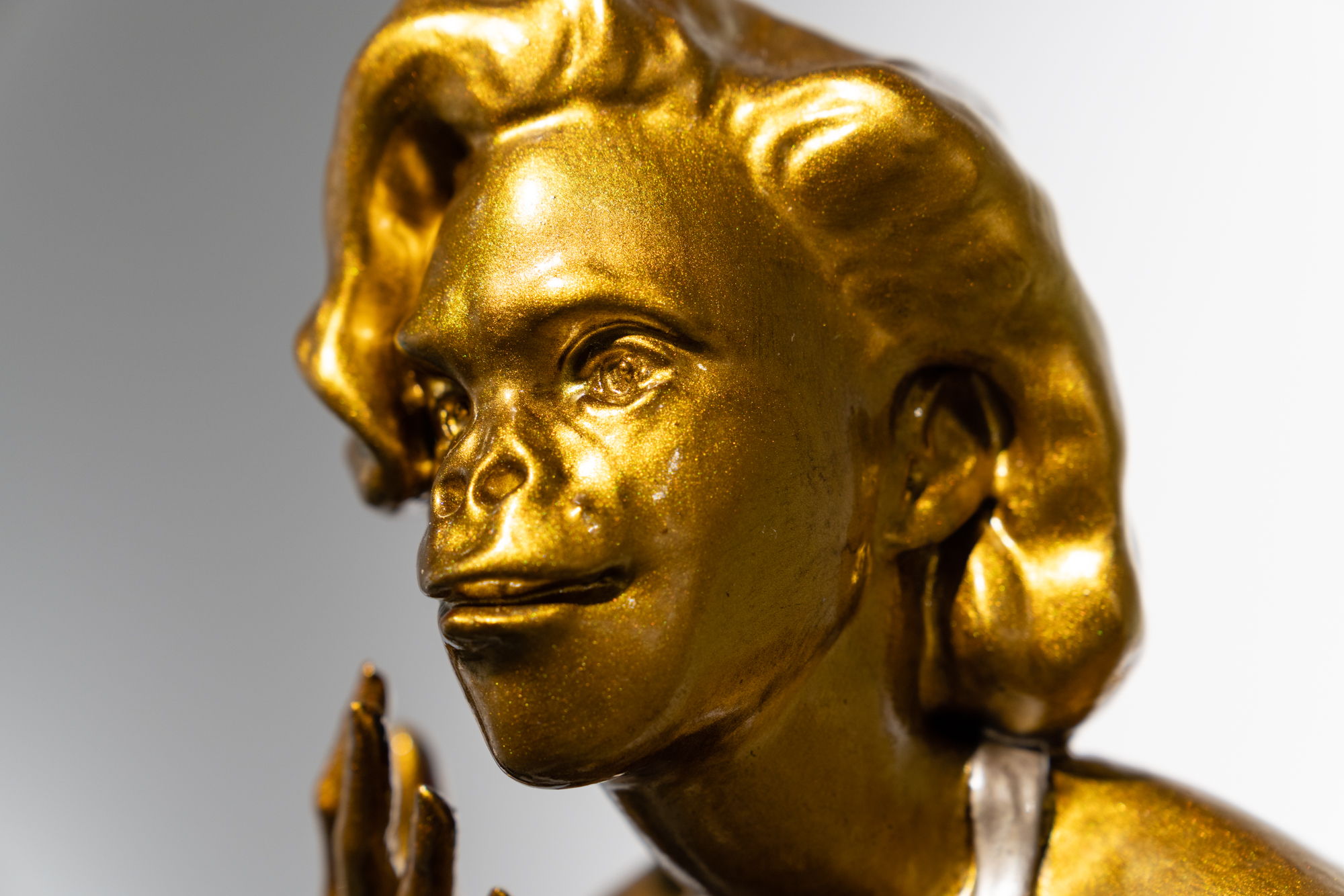 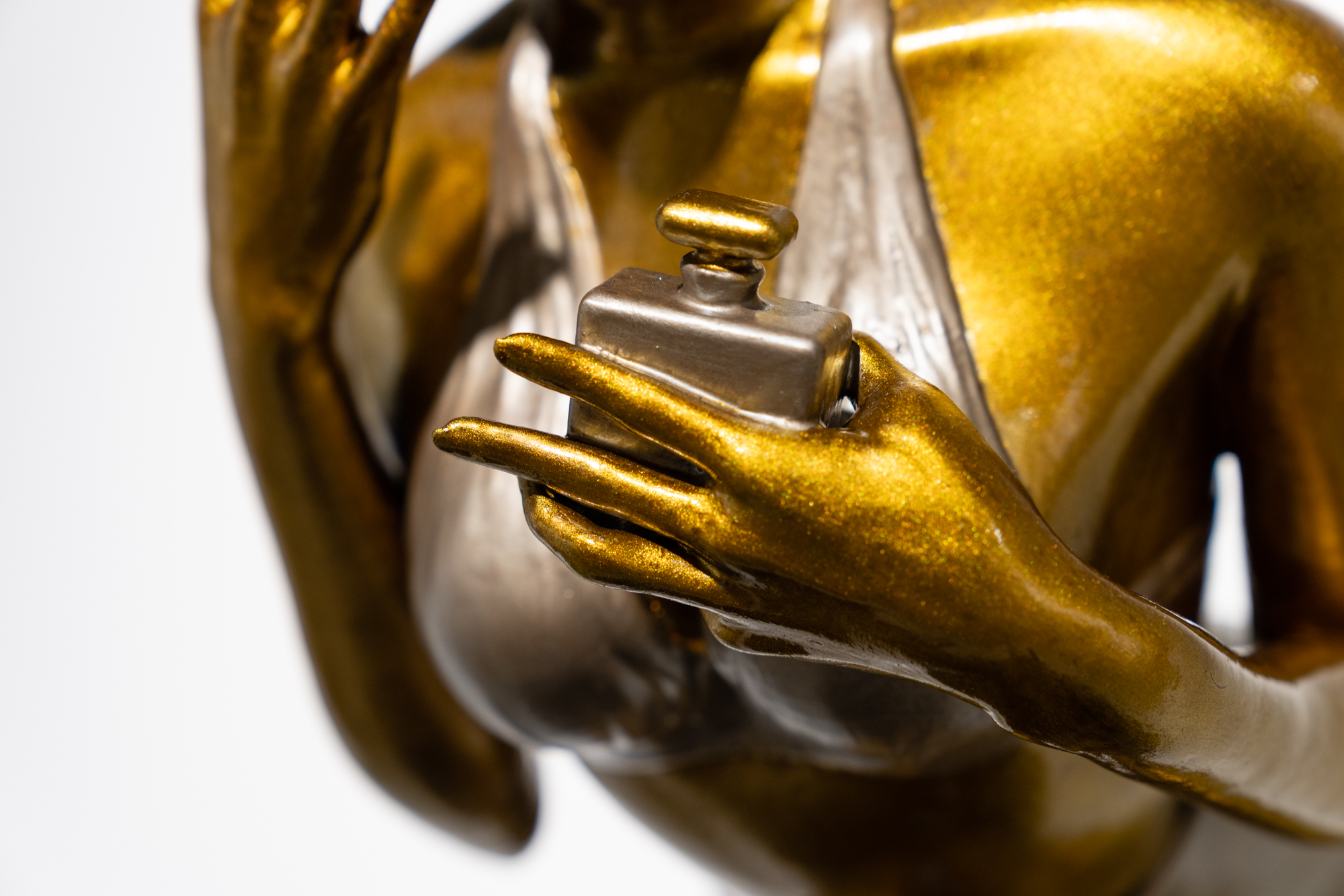 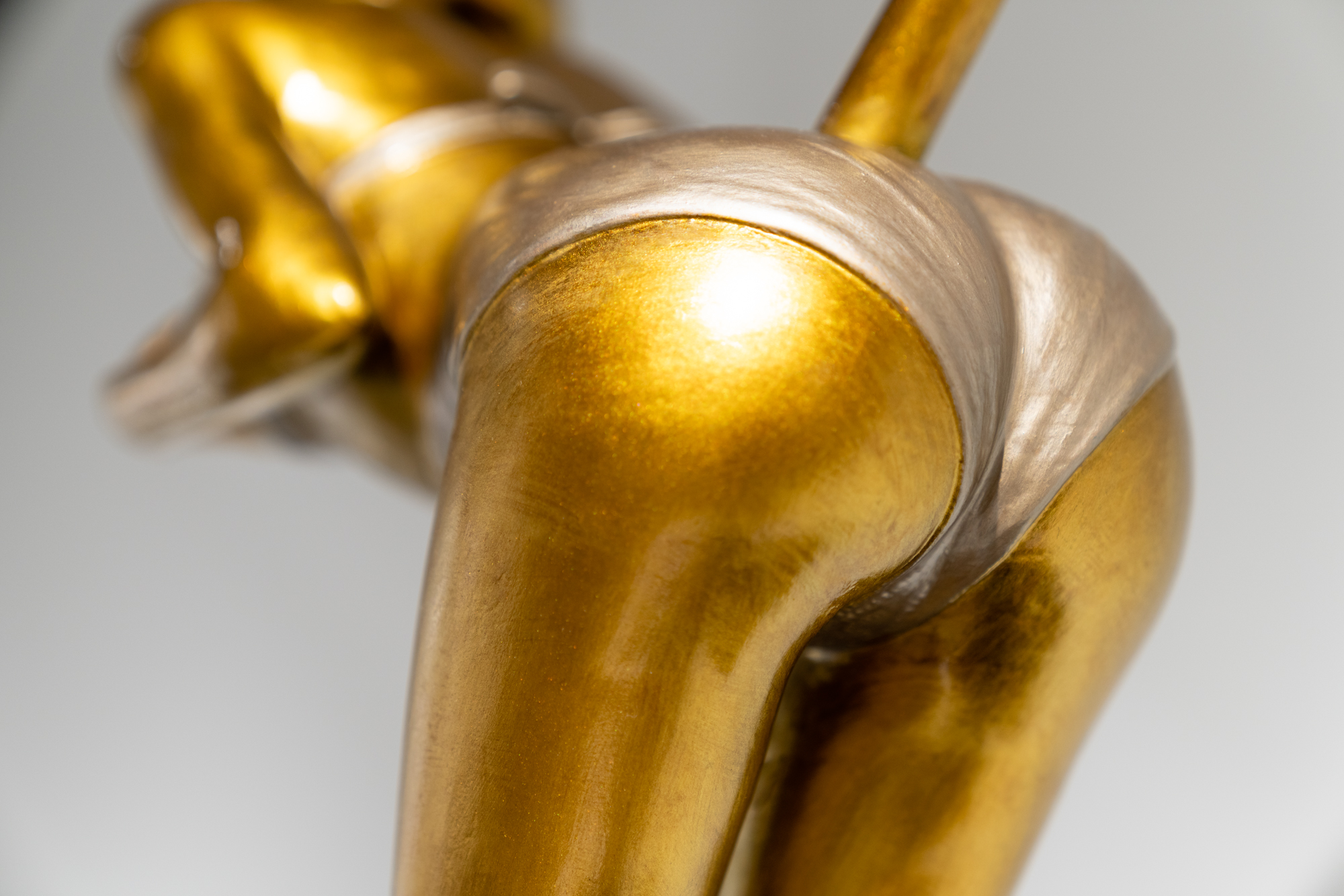 When a female of vertebrate animal goes into breeding season, it behaves sexually and it’s called ‘Lordosis’: a body posture to catch a male’s sexuality and stimulation. A male reacts its posing potentially and becomes sexually excited. Of course, a male doesn’t get sexually excited only its posing, but also every part of female’s body, behavior, smell, pheromone or a relative combination of these elements. Which part of a female does a male look at and get sexually excited? Her face, breasts, hips, or the whole body silhouette? If her face looks like a gorilla even though she has perfect proportions, or if she has a monkey tail, does all males can get sexually excited? I am going to examine these questions with a motif of Marilyn Monroe as a sex symbol. Japanese people have been attracted by American pop culture and also brainwashed at the same time. They also sexually long for ‘blond hair beautiful woman’. By painting its sex symbol with Urushi lacquer, which has been used for painting a sculpture from long ago in Japan, I wanted to feel the domination over it. A classic feeling that is produced by Urushi forcibly brings back its past tense and culture which the symbol has to a Japanese sense.